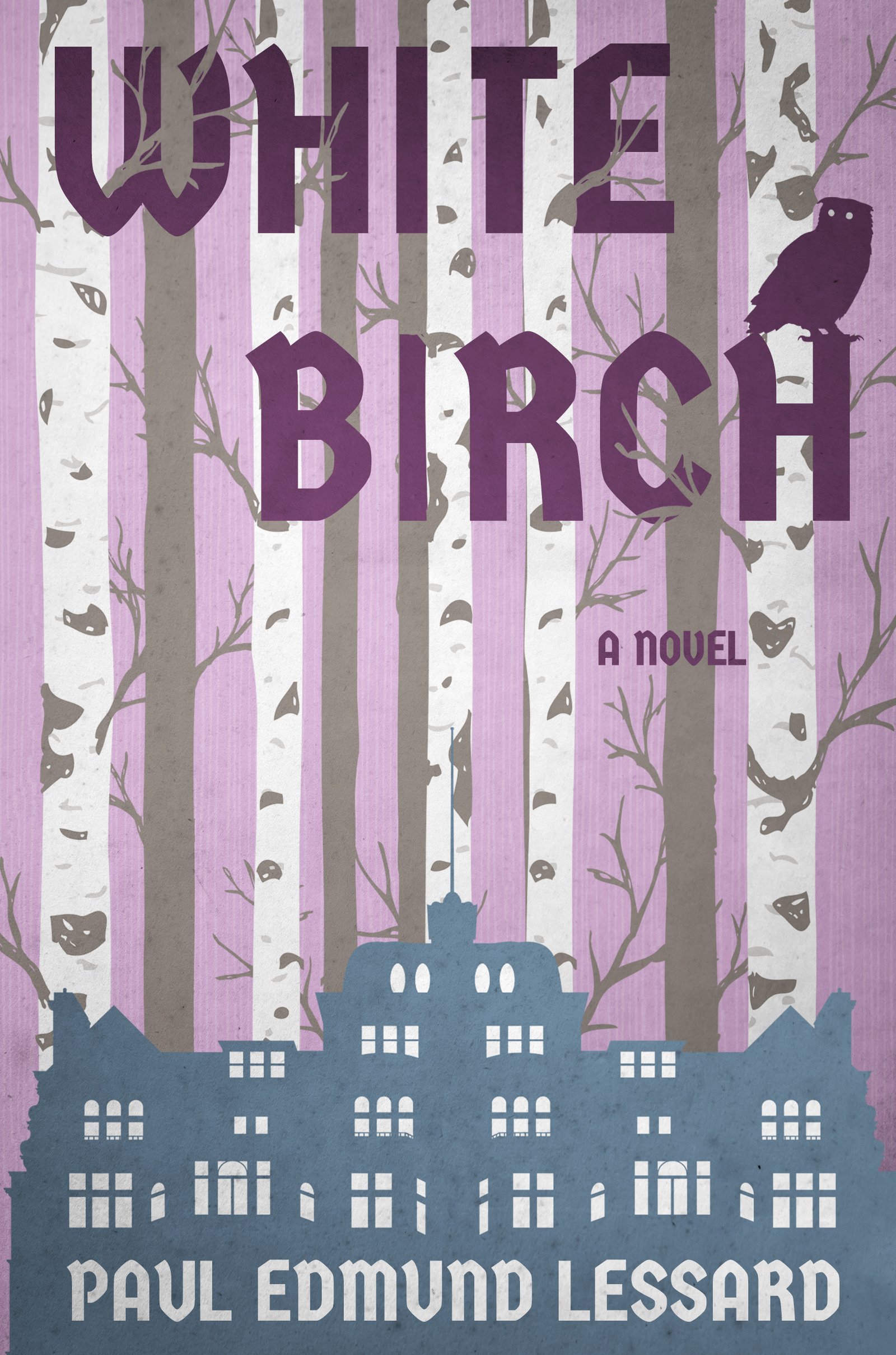 White Birch by Paul Edmund Lessard is what Keats would call “a thing of beauty” and beauty in the artistic sense of the term, a novel that utterly absorbs the reader with the wonderful cast of characters and the author’s ability to create dramatic scenes and bring characters to life. While this novel features unforgettable characters, the humor and the White Birch Hotel occupy the central place in the story, because the characters have a common denominator: the legendary hotel and its unique pulse. Here, secrets are created and kept and here secrets are sought. It is against this backdrop that Henry Huvvy, a vivacious character seeks to create a life of power and wealth. But against him is the destiny of a once-upon-a-time princess. In a game of intrigue and scheming, who wins at the end?

What is fascinating about Paul Edmund Lessard’s novel is the author’s ability to capture culture in the writing, and centering the story on White Birch Hotel, the author explores the place of power and wealth, prestige and pleasure, nobility and class in this spellbinding work. The hotel becomes a character in its own rights, a place that acquires a symbolic character in the narrative. I fell in love with the writing — gorgeous and enticing — in which no word is wasted. The dialogues are intelligently crafted to deepen the drama and strengthen the reader’s appreciation of the characters. The gift of dialogue elevates the beauty of this novel and the author doesn’t shy away from allowing the characters to reveal their thoughts, situations, conflict, and temperament through dialogue. For instance, Hazel is not comfortable when she speaks to the lazy-eyed hall porter in the lift:

‘“No one smiles anymore.”

“Everyone used to smile here.”

The lift going up arrived with a ‘ding’.

“We’ll look into it,” said the lazy-eyed hall porter, grinning broadly as the door closed.”’

White Birch is literary fiction at its best, a novel with writing that entices and characters that are fully drawn and believable. The quirkiness in the writing and the twisty nature of the plot will get readers racing through the pages until the lovely end. The terrific descriptions help readers grasp the significance of the place and the beauty of the characters, whether describing an aspect of White Birch Hotel or a trait of a character like the prince who “was slender, tall and fierce, her green eyes of such a piercing nature that they tended to give pause to onlookers, adversary or admirer alike,” Paul Edmund Lessard ensures readers miss no detail in this exciting read. This eminently admirable book is singular and delightful; it’s original and just beautiful.