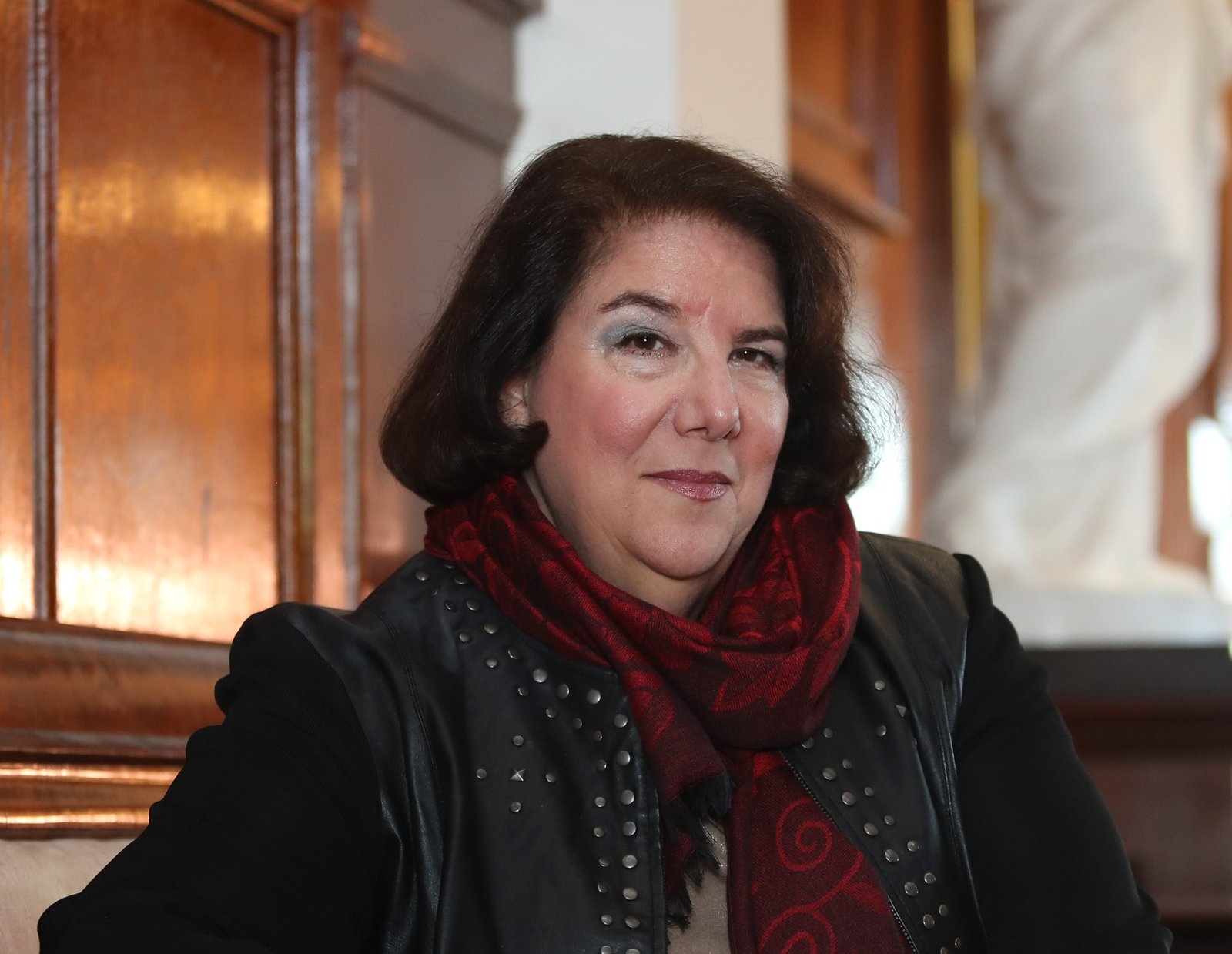 What Mystery Writers Can Learn from Hitchcock

Recently I purchased a collection of Hitchcock CDs as a birthday present for my husband. He and I both enjoy watching them, even when we’ve seen them scads of times before. What’s especially fun about this collection is the bonus footage in the form of production notes, movie trailers and posters, and information offered about the movies by those involved in making them.

As a mystery writer, I’ve gobbled the insights like—um, movie popcorn—and I’ve learned a lot about what made Hitchcock’s movies so successful. The following are some of the takeaways:

1.      At the heart of every suspense thriller is a likable, relatable character. The character need not be perfect; in fact, her flaws may be what draws the audience in, sympathizing with her. The character’s point of view, revealed by dialogue, body language, and smart camera shots in the movie, creates the heart-pounding tension we feel when the character finds herself in danger. Marion Crane, for example, Janet Leigh’s character in Psycho, is a thief and a liar, but her crime is mitigated by the fact that she took the money so her boyfriend could pay off his debts. Also, when she interacts with Norman Bates at the motel, she is touched by his situation and offers him friendly advice. In short, Crane is a decent person who falls into a trap. She could be any of us, stuck in a remote motel room late at night.

2.      Every Hitchcock movie, regardless of how terrifying, has a generous dose of humor. In The Man Who Knew Too Much, there is a hilarious scene when Dr. McKenna and his wife (Jimmy Stewart and Doris Day) have a meal in a Marrakesh restaurant, and everything from the seating to the food to the eating utensils goes awry. Another such scene occurs in the taxidermy shop owned by Andrew Chapel. One would think that in a tension-filled drama, such frivolity would be out of place, but no. Hitchcock uses the lighter scenes to turn down the tension enough to create a dip before the subsequent scene, where the terror is heightened. It makes us feel as if we are on a roller coaster, rolling along softly, up, up, up to the top, just before speeding into the stomach-dropping dip that will have us shrieking aloud.

3.      Specific details matter. Hitchcock was known for using camera movements to mimic a character’s gaze, and whatever the camera focused on became important. Nowhere was this better illustrated than in Rear Window, when the Jimmy Stewart character, a man with a photographer’s eye for detail, spies on his neighbors through binoculars. Details such as the height of flowers and the placement of a woman’s handbag on a bedpost become important clues. In The Birds, camera shots of a pair of sweet-looking lovebirds in a cage serve as a symbol of generosity and love, as well as the wrath of nature.

4.      It’s okay to have a MacGuffin. A MacGuffin is an item or goal the protagonist is pursuing, but it has no narrative value to the rest of the story. In 39 Steps the narrator is chasing a stolen set of design plans. In North by Northwest, the microfilm of government secrets that Vandamm (James Mason) is trying to smuggle out of the country is necessary to explain the character’s motivation, but it is otherwise irrelevant to the action of the movie. The MacGuffin corresponds to a red herring in a mystery novel, or to the premise that gets the action moving, but falls off in importance as time goes on.

5.      Plunging into the dark side of human nature. No one, in my opinion, captured the darker emotions on film better than Hitchcock. In Vertigo, an Everyman Jimmy Stewart obsesses about the Kim Novak character to such a degree that after he believes her to be dead, he forces another woman to dress and act the same. In Marnie, we are stung by the effects that Marnie’s mother’s rejection has on her daughter—including sexual frigidity. These “underside” emotions were largely avoided or covered up by moviemakers before Hitchcock, but Hitchcock’s dauntless exploration of these themes made his movies psychologically more credible—and more gripping.

6.      Finally, Hitchcock was known for pushing against the boundaries of censorship. Whether it was using unique filming to have Cary Grant and Ingrid Bergman kiss for more than three seconds in Notorious, or implying homosexuality in Rope, incest in Shadow of a Doubt, or rape in Marnie, Hitchcock never shied away from uncomfortable images. In fact, he reveled in them. In an interview with French director Francois Truffaut, Hitchcock said, “'My suspense work comes out of creating nightmares for the audience. And I play with an audience. I make them gasp and surprise them and shock them. When you have a nightmare, it's awfully vivid if you're dreaming that you're being led to the electric chair. Then you're as happy as can be when you wake up because you're relieved.'

These are but a few of the insights I’ve learned from binge-watching Hitchcock movies. Although psychological movies and mystery novels aren’t exactly the same, and writing has evolved in the half-century since Hitchcock’s last movie, the Hitchcock movies can give us some inspirational tools for our writing.