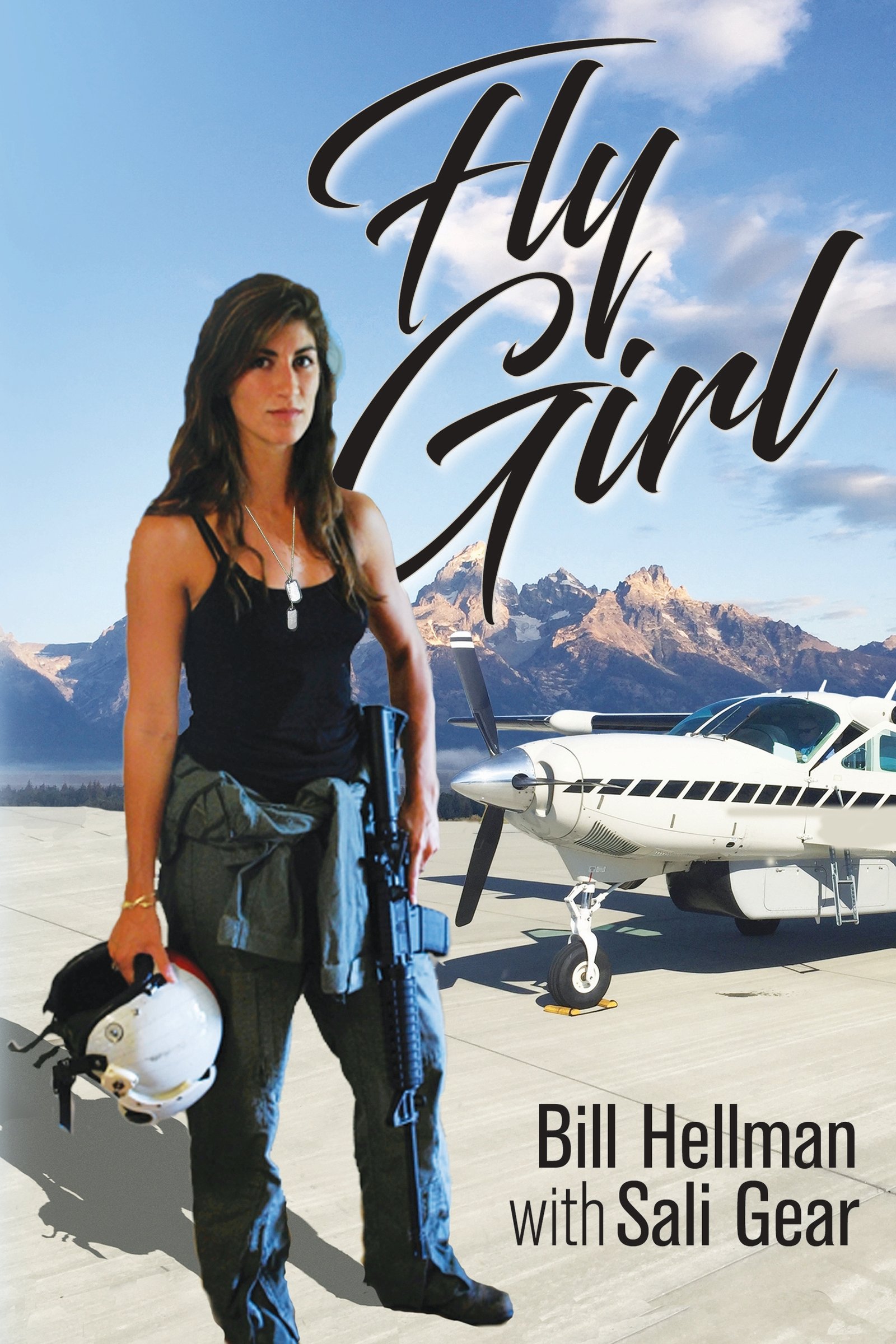 Fly Girl by Bill Hellman follows Rawley West, a girl who learned to ride a horse and shoot from her mother and who also developed the love for flying from her father, a fighter pilot for the US Navy. Rawley West follows in her father's footsteps and joins the Navy after graduating from college. When she responds to a job opening to fly for the CIA in Afghanistan, Rawley is excited, but barely aware of the surprises that await her. She quickly learns that her father is her new boss and that the boyfriend who disappeared without notice works for the CIA. Now she finds herself working with her boyfriend to track a dangerous weapon lost during the Vietnam War, a journey that takes them across different countries back to the US to foil an imminent terrorist attack. But can they succeed?

This is a twisty tale that is filled with unsuspecting twists and it is a gorgeous treat for fans of military thrillers. First off, the plotting is deft, and the author demonstrates great care for characterization. The protagonist is a young woman who grows up with a strong sense of adventure, understanding what it means to work for the government, especially when it comes to keeping secrets. There are chilling moments of discovery, like the moment she learns that her father is actually her boss in the CIA and that her boyfriend has been working for the same agency for years. Working with her boyfriend is an experience that is filled with suspense as the emotional tension builds. And there are many such moments that are nerve-jerking, but what is fascinating about the book is the author’s ability to craft scenes that are focused and to create characters that are genuinely flawed and believable. Fly Girl is a deft and balanced military thriller that will attract the attention of fans of stories with a clever premise, robustly written characters, and deft plotting. It contains excellent writing and engaging dialogues.