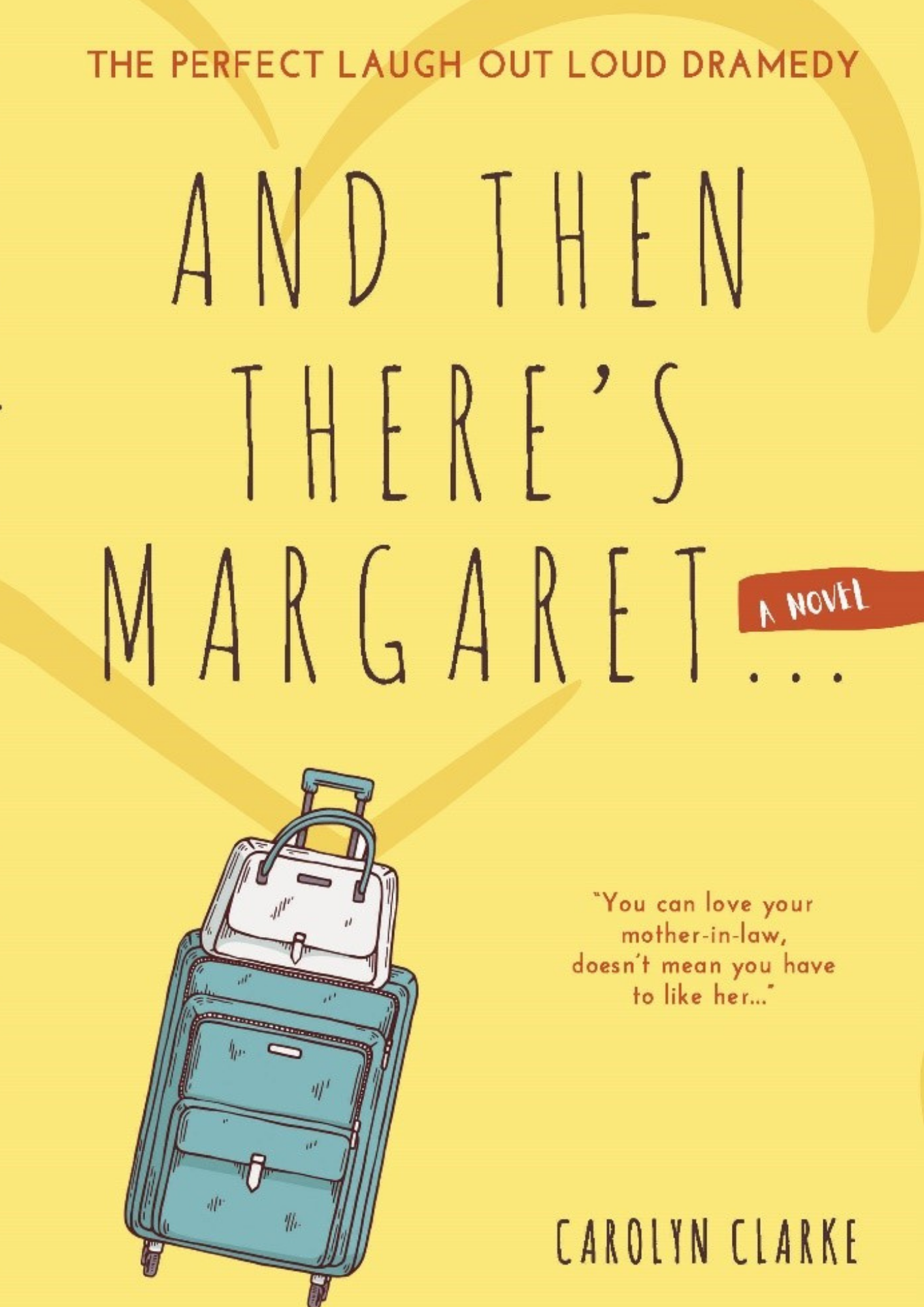 And Then There's Margaret

And Then There's Margaret by Carolyn Clarke is a captivating debut with a strong appeal for fans of literary and Women's fiction, a story that explores the relationship between two women as they navigate life after a painful loss. At the time Allison Montgomery signs up for the gym in the hopes of bringing some dynamism and color into her life, her estranged husband, Hank, calls in to inform her of the death of her father-in-law, George. It is not long before her mother-in-law, Margaret who has always appeared mean, domineering, and critical of Allie comes in with huge luggage. Thus begins a journey filed with challenging moments and skillfully executed conflict. After facing many things together, will the relationship between the two women get any better?

While Clarke offers a fresh new literary voice, the writing in And Then There’s Margaret is confident and the prose is crisp. Clarke excels in writing scenes that are resonant and in building relationships that constitute the fabric that allows the perfect portrait of a somewhat dysfunctional family to take shape in the narrative. It is interesting to follow the journey that the two women —Allie and Margaret — make to become better people and to build a better connection. Margaret is the typical mother-in-law who believes she knows what is best for her daughter-in-law and her two children and it is an attitude that irritates Allie and sets her on edge. Allie is a genuinely flawed character, a woman facing problems that are common for people in mid-life — struggling with a twenty-two-year-old marriage, finding passion, having a job that provides assurance for the future, and dealing with the kids’ problems. The story is filled with humanity and infused with realism. Clarke writes characters that are fully drawn and relatable and she writes them into situations that reflect the sheer pain of just being human. The emotions of the characters are expressed with whip-smart commentaries and readers will enjoy watching these characters as they deal with issues that Allie’s children are facing, including a dubious boyfriend. Throughout, Clarke mesmerizes with her dazzling prose and her ability to write details into the inner worlds of the characters — they are complex and emotionally rich. This is a remarkable debut you won’t want to miss.