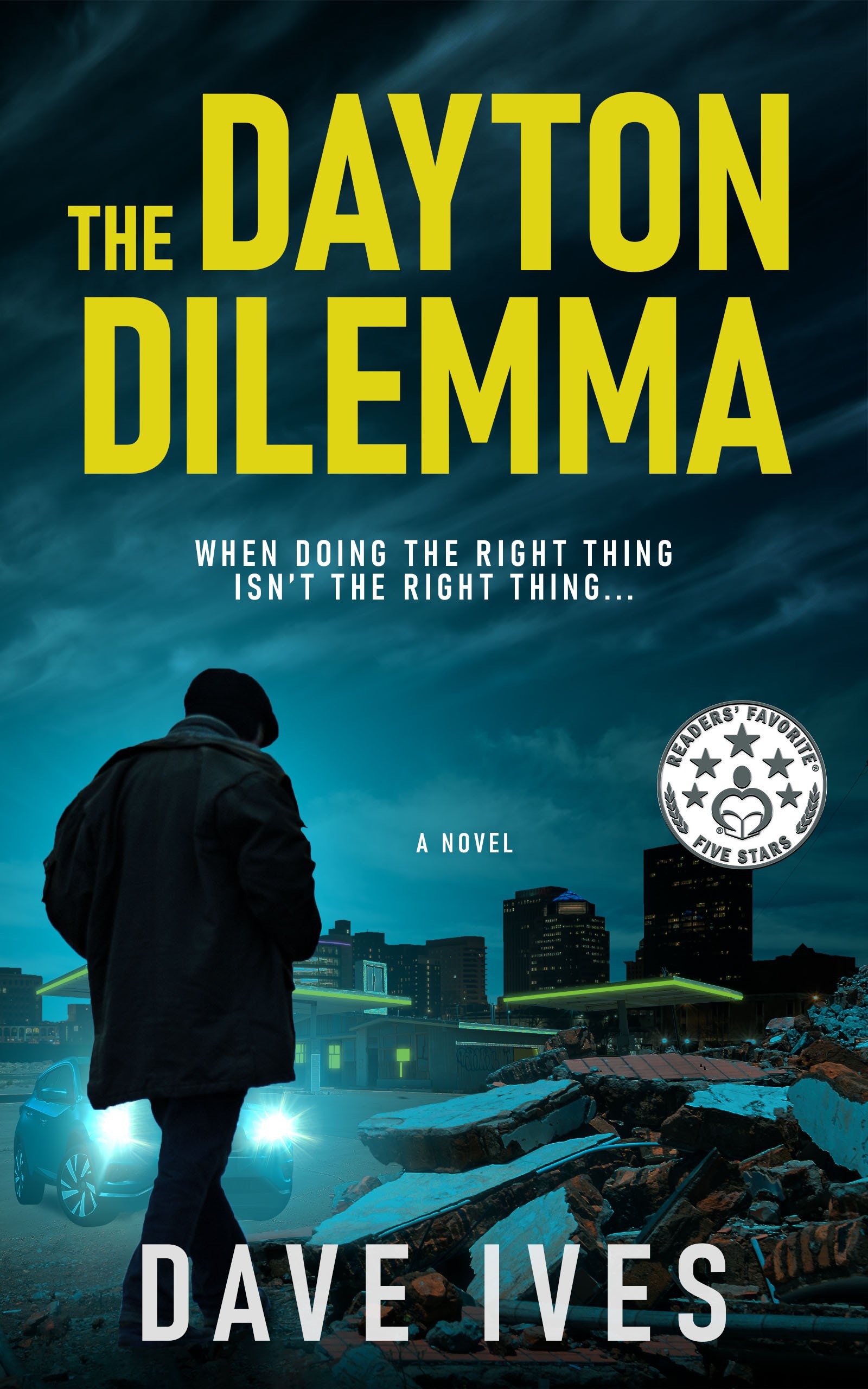 Who do you trust when the legal system and the police aren’t reliable anymore? This book details the moral dilemmas faced by Sean Mitchell when he witnesses a dangerous crime taking place in Dayton, Ohio.

Set in 1986 in Dayton, Ohio, this book features Sean Mitchell as the protagonist, training as an officer with the US Air Force after being burnt out from his aerospace engineering studies at Ohio State University. His current residence is at a local budget hotel paid for by his work-study programme at the Flight Dynamics Laboratory, Wright-Patterson Air Force Base. Nevertheless, the most exciting part is that Sean’s hotel is situated next to the Living Room, a nightclub that is never short of beautiful women. As Sean begins to get more comfortable with his life of going to the gym, meeting new and exciting personalities like Sheena and Juan, and trying to pick up women from the nightclub, something incredibly dangerous takes place. Since the hotel and nightclub are situated in the seedy part of town, drug dealing is common there. Still, when Sean and another person witness a much more severe crime taking place, Sean begins to learn why telling the complete truth to others would not be such a great idea.

The Dayton Dilemma: When Doing the Right Thing, Isn’t the Right Thing by Dave Ives is a story about a naïve yet smart guy named Sean who gets into serious trouble due to poor choices. When he finds himself in a dangerously bewildering dilemma, he begins to lose faith in the lawyers and the legal system. Sean must either decide to live with the guilt of keeping secret the crime he has witnessed or risk losing his life in exposing the bad players at large. This book is an exciting and intriguing read with an array of sophisticated and compelling characters. This author demonstrates a remarkable ability to not only create complex characters but in building a conflict that evolves at different levels, keeping it real and writing the characters into situations that feel real. It is a winner for fans of thrillers and crime novels.