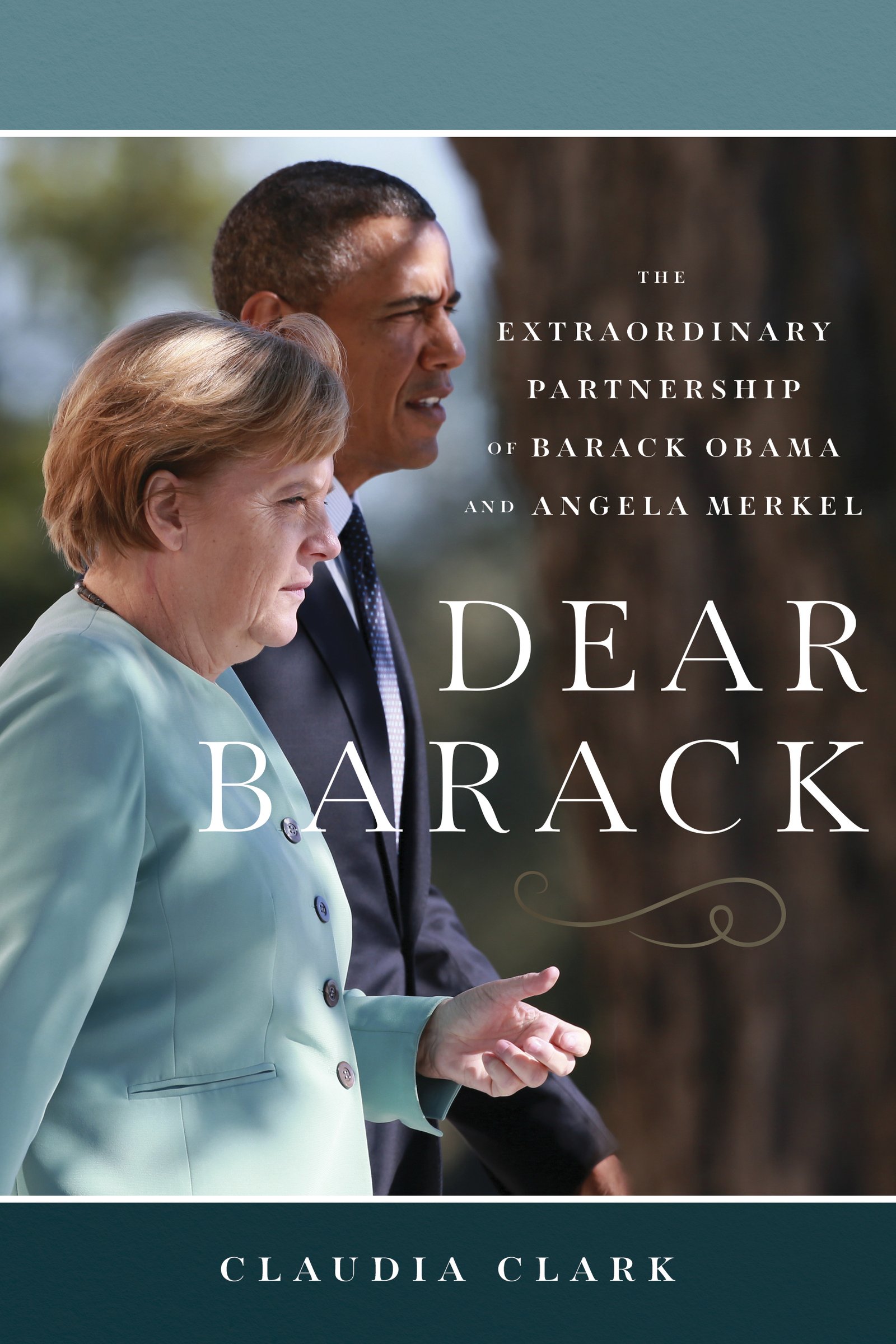 Dear Barack: The Extraordinary Partnership of Barack Obama and Angela Merkel by Claudia Clark is an amazing take on the relationship between the presidents of two free countries — Barack Obama and Angela Merkel. In the introductory note, author and activist Claudia Clark exposes the inspiration to craft this incredible work. The idea struck her while watching Obama and Merkel in a joint press conference in November, 2016 and noticing how upset Merkel was when asked if she thought it would be the last of such an event as President. Then in March 2017, during Merkel’s first trip to Washington, DC, the author couldn’t help but notice the stark contrast when Trump refused to shake Merkel’s hand. This book answers the question: What defined the wonderful relationship between Obama and Merkel?

In this book, the author explores the histories of the two presidents and how they rose to power. She paints portraits of two people who are resilient and determined, visionaries of our time. Merkel worked her way from a difficult childhood overshadowed by the Iron Curtain to become a respected politician and the first East German Chancellor of a united Germany while Obama beat the odds to become the first black American president. This book discusses the special friendship between the two leaders, their core values and political ideologies, the differences they had and what strengthened the bond of that friendship. Readers will read about the strained relationship between the US and Europe, the differences in policy between the two presidents, and what made them fond of each other. The book brims with historical references, compelling opinions on contemporary politics, and the role that Merkel and Obama played in shaping contemporary geopolitics. While this is a book about the beautiful friendship between Obama and Merkel, it reads like an intelligent expose on current political issues. It is well-researched and expertly written. Claudia Clark’s writing is excellent and she possesses superior storytelling skills and the ability to keep readers absorbed ass they turn the pages. Dear Barack: The Extraordinary Partnership of Barack Obama and Angela Merkel is a beautiful work that entertains as much as it informs.