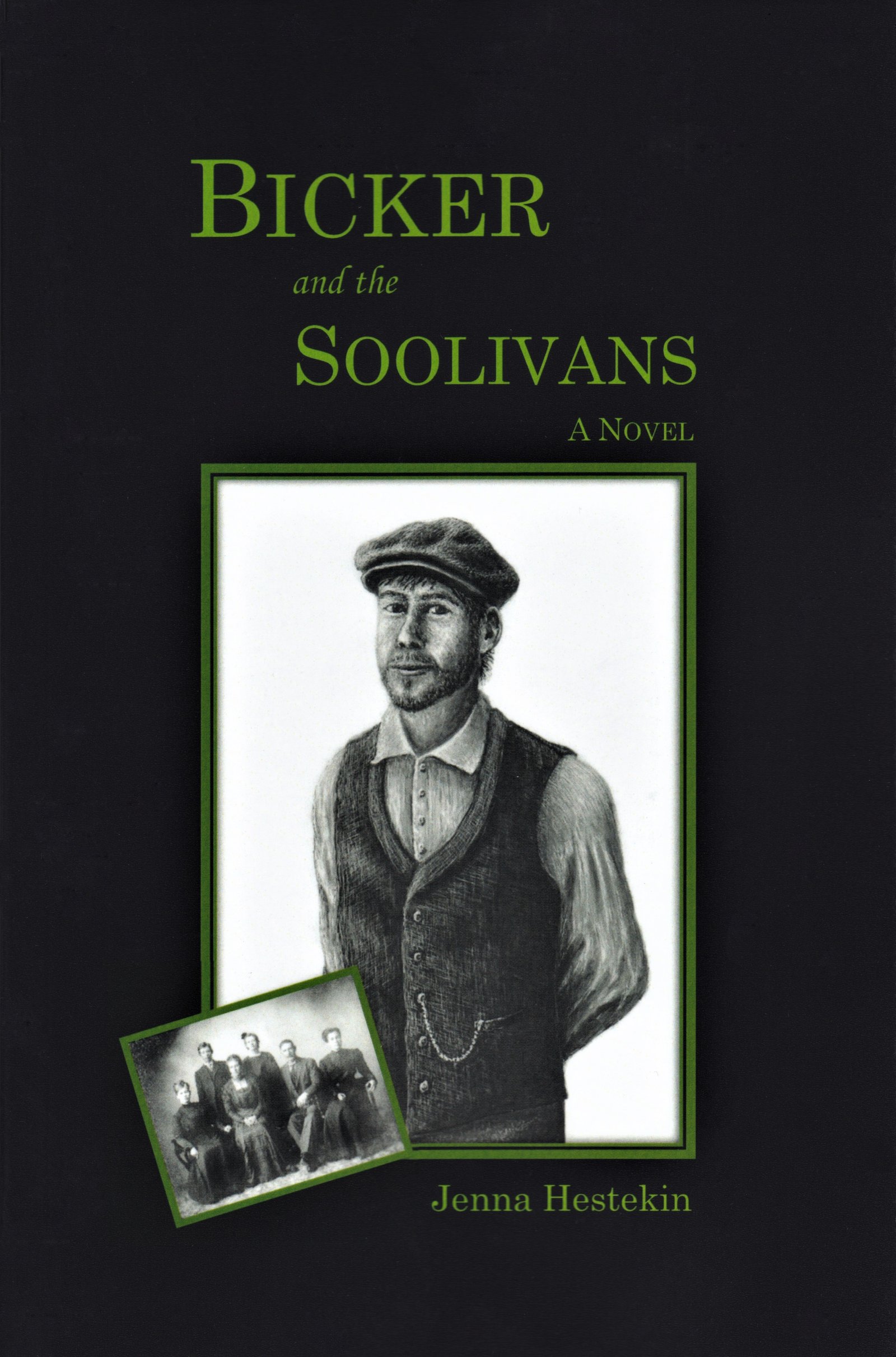 Bicker and the Soolivans by Jenna Hestekin is a mesmerizing historical romance set against the backdrop of the American Civil War and a story that is brimming with family drama while featuring strong historical hints. During the war, Andy Soolivan is convalescent in the hospital with Bicker, his friend, when he receives news that his uncles have been killed. Andy’s father sends a letter asking Andy to come home as he can’t bear losing more people in the family. When the family starts coming together, they are joined by Bicker, who has lost one arm and who instantly arrests the admiration of Penelope —the oldest daughter in the family. With Penelope already engaged to someone who is out fighting in the war and from whom she hasn’t had word for weeks, can the two allow what they feel for each other to blossom and bloom into love?

Jenna Hestekin plots intelligently and shows great accomplishment in integrating historical elements into the narrative, cleverly depicting the impact of the war on a family and weaving a romance that is uplifting. The characters are believable and genuinely flawed, each of them is written with inadequacies and this allows their humanity to shine through the novel in a convincing manner. The story doesn’t move at an electrifying speed, but the author finds tension in building suspense with what the characters feel — those moments that readers wonder what would happen next in the attraction between Penelope and Bicker, and what could happen if ever the man who has left her to go fight in the war returned. Bicker and the Soolivans is an exceptional historical novel that showcases the author’s remarkable ability to meld history and romance while offering readers characters that make for a great company. The brilliant rendition of the Civil War experience, the explosive family drama, and the realistic characters are amongst the elements that establish the strength of this novel. A real winner for fans of historical romance with a vivid setting during the American Civil War.