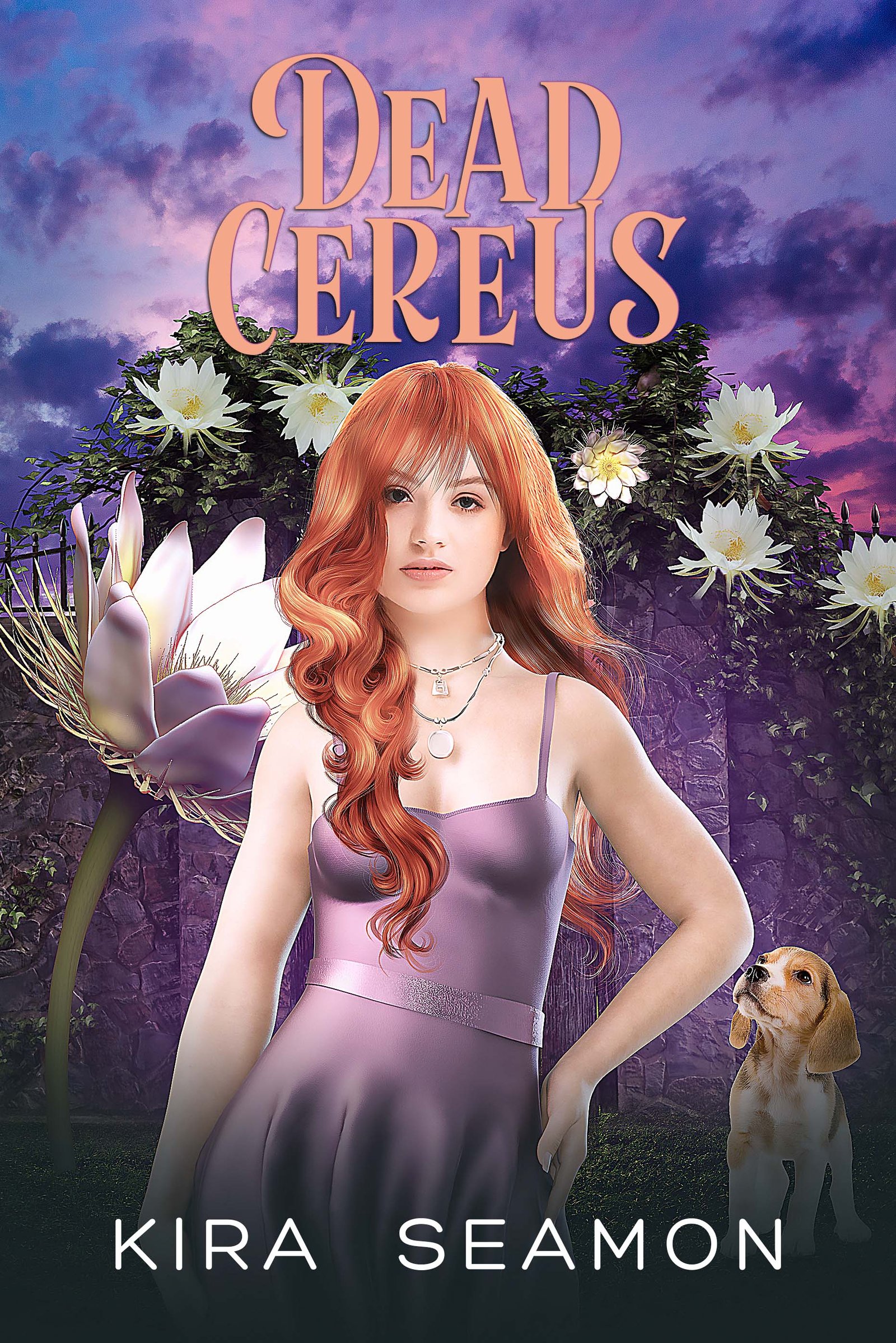 Securing a scholarship, defeating a rival, and catching a murderer in a single night is definitely impossible, but Holly Jackson is determined to do it all in the thrilling adventure in Dead Cereus.

Mischievous Holly Jackson is excited to be there at Shellesby College’s Night Lights Gala to attain her scholarship and watch the rare night-blooming plant cereus open its petals. She has an arch-nemesis, Ivy Berkeley, and she is determined to beat her, but things take a drastic turn when something highly disturbing occurs on the most awaited night. Holly’s enthusiasm and excitement turn sour when she witnesses the murder of a guest right before her very eyes. Nevertheless, Holly is a determined and brave young woman who resolves to find the killer to win the scholarship at any cost. Together with the help of her loyal grad student boyfriend, William, she must befriend her rival to find the killer and save her scholarship. But will Holly be able to save her life, the life of her rival, win the scholarship, and catch the murderer all in one night?

Dead Cereus by Kira Seamon is a highly thrilling tale following the disaster-prone protagonist, Holly, who is an absolute dear even though she has a dreadful ability to wreak havoc. Seamon is a debut writer with a brilliant talent for creating a captivating narrative wins readers with its witticism, nuanced characters, and cunning plot. The prose is gorgeous and the narrative voice is strong. In Dead Cereus, readers will follow Holly into an exciting night of adventure and intrigue as she and William, an admirable and caring young botanist, look for the killer on campus grounds.

Kira Seamon writes interesting details into the narrative, bringing life into the story with botanical details and creating characters that are not only sophisticated but unforgettable.  The plot is twisty, opening with a strong premise and propelled forward by the author’s deft handling of intrigue and suspense. The inner world of the characters is expertly explored, especially that of the female protagonist, a world brimming with internal conflict. The narrative is filled with manic energy and it never lacks the humor that keeps readers going through the story from one focused scene to the next.  Dead Cereus is satisfyingly terrifying, laced with adventure, and haunting in an intoxicating kind of way. The author introduces a protagonist that readers will adore and a daring assignment that keeps them alert as they watch to see how it all ends.