In Praise of Criticism: Albeit With Gritted Teeth 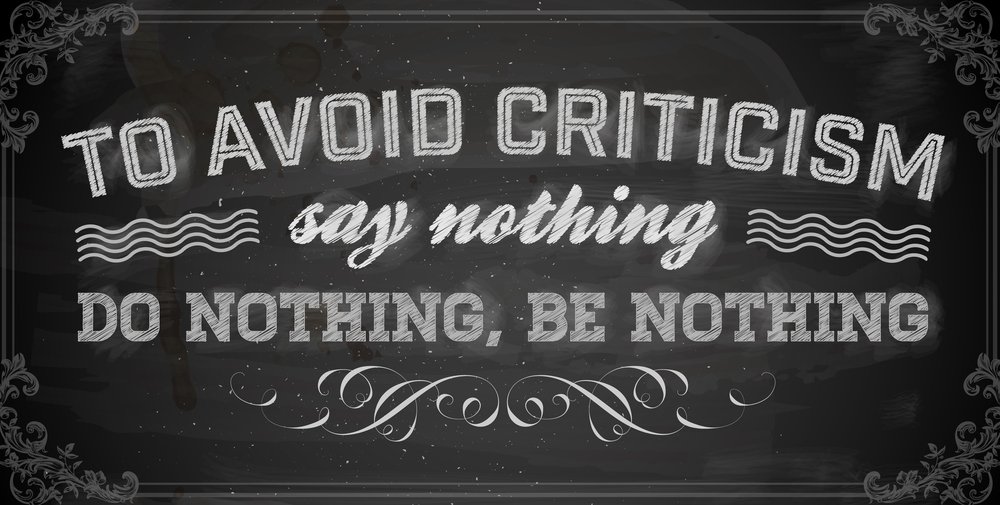 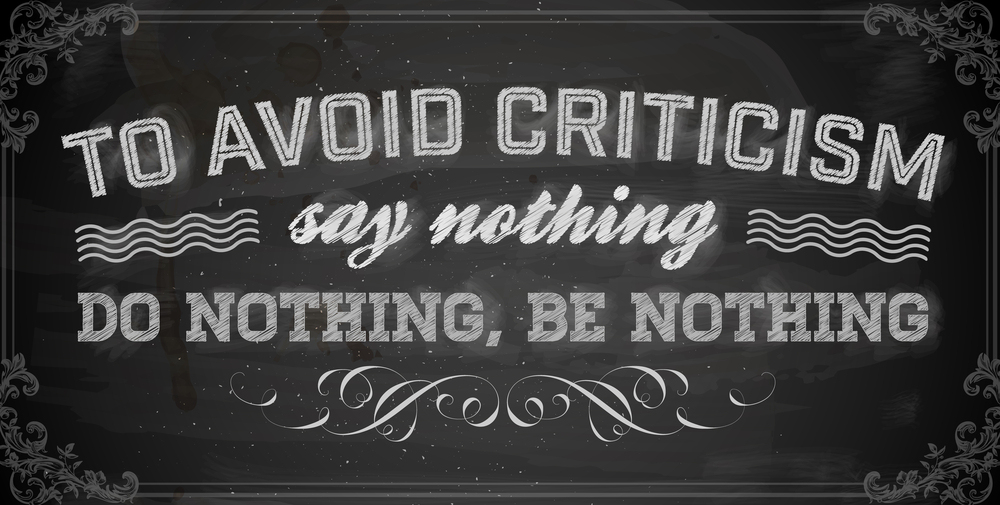 About four or six weeks ago, I sent the first draft of my newest book, The Reluctant Queen-The Story of Esther—to my four readers. These four people are generous enough to read the word document online and tell me what they think. It's not editing I want from them. Instead, I'm looking for honest reactions from people who love reading a great story, and who can tell, instantly, if there are problems in these areas:

But, when we ask for it, we must be ready—in praise of criticism, albeit with gritted teeth. Although this drill is familiar to me, it is, after all, the eighth book I have written, and when I read and heard the awful reactions from the first two readers, I confess I bled a bit. Truthfully, more than a bit.

The first reader to finish and tell me her reaction, began this way: 'Lin, I know you trust me to be brutally honest...' You can guess the rest. The second reader's reaction was just as crummy. He just said it differently. As you can imagine, it takes some time to move through the rejection and understand they are right! Everything they said was accurate. So back to work, cutting, rewriting and resending again.

Then wait with baited breath.

This past Friday morning, I got the green light on the revised manuscript from three out of four readers. (The fourth has not had time to get to it.) The Reluctant Queen is now with my editor. In almost every respect, this is a far better story than the one I originally wrote.

In praise of criticism? A wholehearted, unadulterated YES!

Honest feedback is imperative—even when it draws blood. It's different from asking someone whether they like your new haircut. Most likely, if the haircut is awful and you are asking, they understand you're merely asking for a reminder that it will grow back.

But with a story created solely out of the ethos, we simply cannot be objective about what we have written, it is not possible.

I wrote this after reading a blistering review of my first novel:

In a recent post, I talked about the cost of a scathing review I received from an anonymous reviewer. I did not mention that this was a review I solicited as in paid for. The cost I spoke about wasn't the money, it was the denunciation, the rebukes...the heat in my cheeks caused by reading words that scald.

Now, I realize the value of critics.

When we write, speak, take a position of leadership in any group, or take any type of risk, we'll be criticized. We know this. And we do it anyway. We do it because we believe we have something to offer others.

But the reality is that criticism  hurts. I had forgotten just how much.

However, what's intriguing to me was what happened after the third time I read the reviewer's critique. Or maybe it was the fourth. It took that long for the reviewer's words to stop burning.

I realized that he or she was mostly right...ergo with gritted teeth.

The Value of Critics

So, How does it feel now that you've done it?

Good, maybe even great. Because the process of writing this book has followed the precise path of everything else I have ever done — whether it's publishing articles, books, going back to school, losing weight, or starting exercising — the phases are the same for all of us. Although our words may differ.

What the bloody blue blazes have I done?

A favorite author of mine is Stephen Pressfield. Remember The Legend of Bagger Vance?

Pressfield became a favorite with his book The War of Art. In this book I have recommended to every aspiring writer I have ever known, Pressfield coins this phase 'resistance.'

'Most of have two lives,' writes Pressfield, 'the life we live and the unlived life within us. Between the two stands Resistance.'

Here's an illustration of just why I like this guy so much:

Friends used to come to me all the time and say, “I know I’ve got a book in me.”

So, I would try to help them. We’d sit up till two in the morning with me explaining the concept of Resistance and psyching my friends up to overcome their self-doubt, their vanity, their fear, their self-sabotage. I did this on about ten different occasions.

Of course nobody ever wrote their book

But see, Pressfield's 'resistance' and my 'what the bloody blue blazes have I done?' isn't about writing a book, it's about anything new—anything good — that we decide to do. Whether it's a decision to get that degree, start a new business, bite the bullet and get married —anything at all we aspire to do takes risk. That really scary four-letter word!

Sometimes, the risk is someone else's decision, like when Pete Carroll got fired from the Patriots. Instead of wasting time griping or blaming, he landed the job with Seattle, and decided to go for excellence.

Accelerator to the floor, no brakes, go for it.

With each book I write, I aim for it to be better than the one before it. If you don't get better, why keep doing it?

But I'm no football coach, just a writer. And since this is my third historical novel, the ancient world should have been familiar territory. And in some respects, it is. Both of the first stories featured ancient Israel, Greece, and Rome right around the birth of Christ and, of course, the Roman Empire. But Esther lived a few centuries earlier, during the height of the Persian Empire- The Achaemenid Kings. In both, I Claudia and My Name is Saul, the classical education of young men included the GrecoPersian wars. So the GrecoPersian wars were well-known to me.

But...from a wholly Greek perspective. Ever wonder why Leonidis and the Spartans at the Battle of Thermopylae (think the movie 300 or Steve Pressfield's book The Gates of Fire ) are consistent in their admiration of the heroism of the Greeks and pejoration of the Persians? Because the historians writing about the wars were...Greek.

Until I began to wonder just who King Xerxes was, that prejudice had not occured to me. But, as in everthing, a change in perspective opens up brand new worlds. My initial panic was that I could find not find sources that were objective...until, I did. And then, the days and weeks of chasing myself in a circle ended.

That's the very best time of writing a book. It's, 'I know who she is!' and 'I think I've got this!' and suddenly chasing the story. The words flow so fast you cannot type them fast enough, it's exciting and fun because the main characters are in charge, you're not terribly sure where they are going to take you next.

Next »« Prev
Error! The please fill in the 'Full Name' 'E-mail' and the Message
Message Submitted 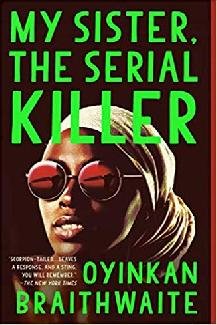